Thick fog nestled lazily on Salt Spring Island’s fields the morning we left for Calgary, as if they slept on a cradle of land. The sky was as blue as ever and the air sharp and nippy. Everything had a whisper of freshness and light, a hint of quiet awakening. 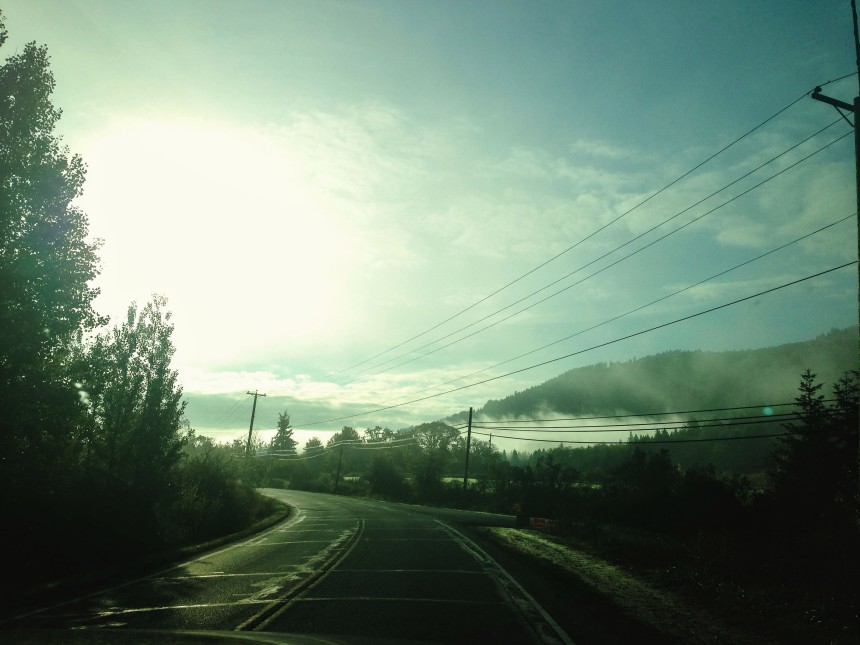 After a night consolidating plans and studying maps in an apartment in North Vancouver, our road trip officially began. It was 10am. Rain forecasts turned to dust as another clear day greeted us. Highway 1 beckoned, the green pastures and evergreens lining its side welcoming in the sunshine. 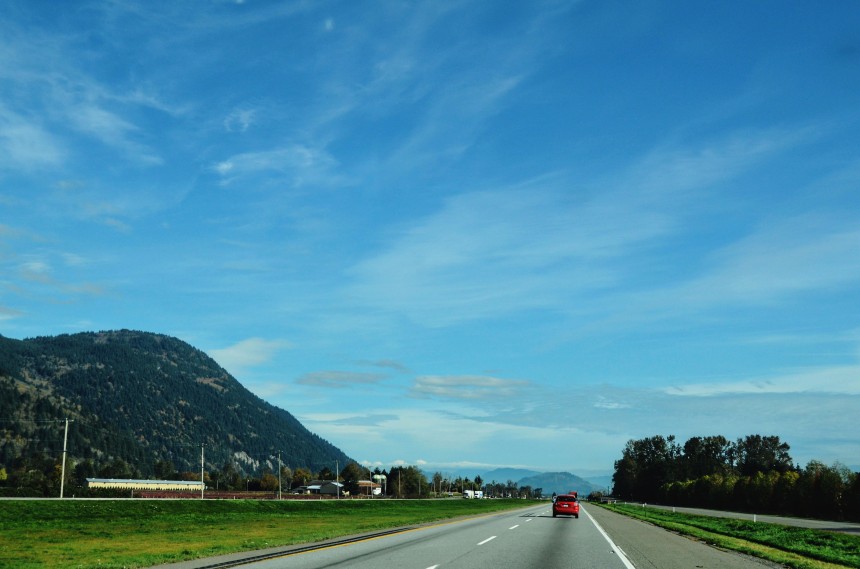 Our pit-stop for the night was Kelowna, where we planned to camp. It was 10pm when we finally headed out to find the campsite by Lambly Lake. We overshot our turn before deciding to double-take through the narrow, unpaved gravel road. In the darkness, I could make out what seemed like a quarry to one side, and the vague glint of a lake on the other.

“We’re low on fuel,” Sandy announces, not easing my thoughts at all.

When we finally found our turn, we were greeted by heavy darkness and absolute silence. It felt so removed and isolated.

The following morning I found out that it dropped to -1C that windy night. But the view at the campsite, which we had all to ourselves, made it all worthwhile. 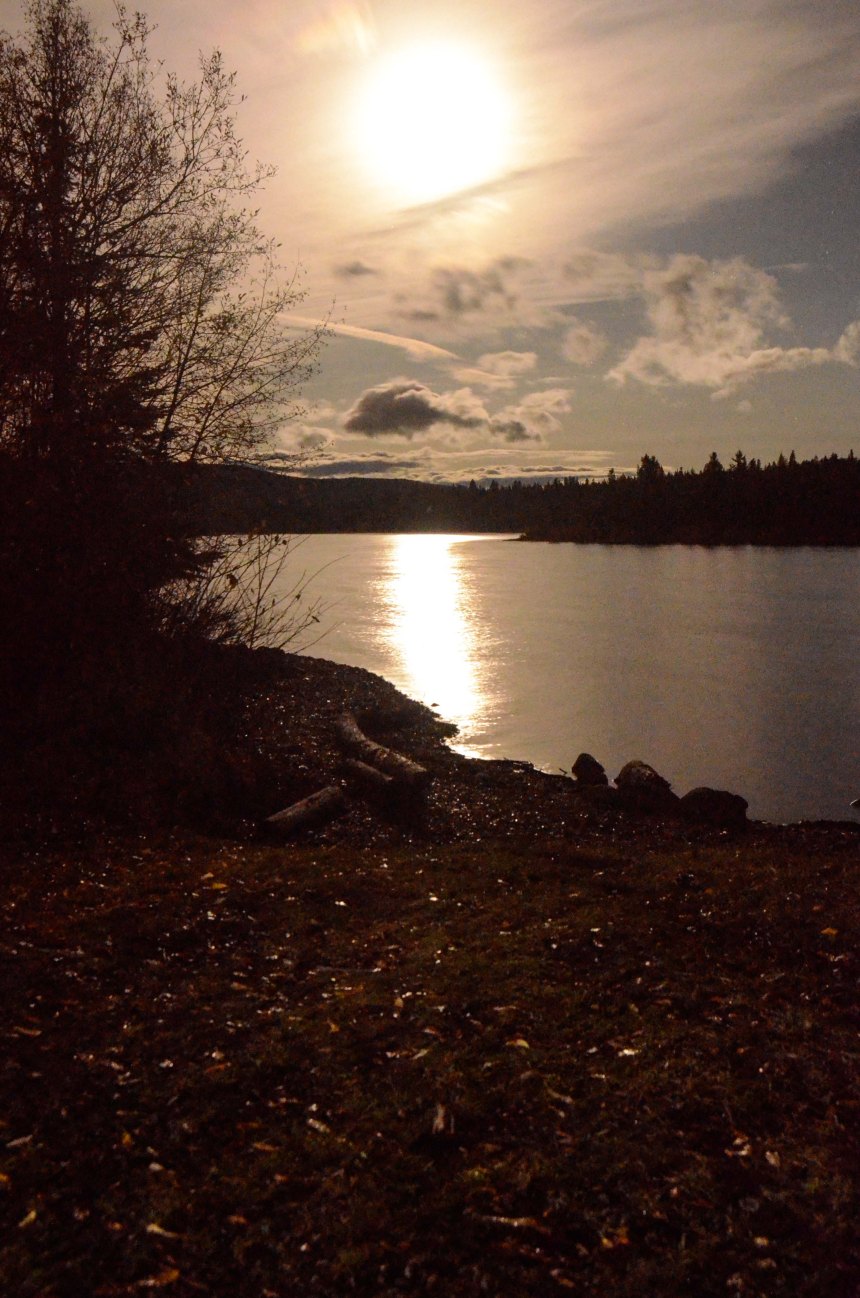 The warmth inside the truck was such respite that morning. The heat seeped through my skin and was lapped-up by cold bones. Soon I was cozy, and ready for the open road. 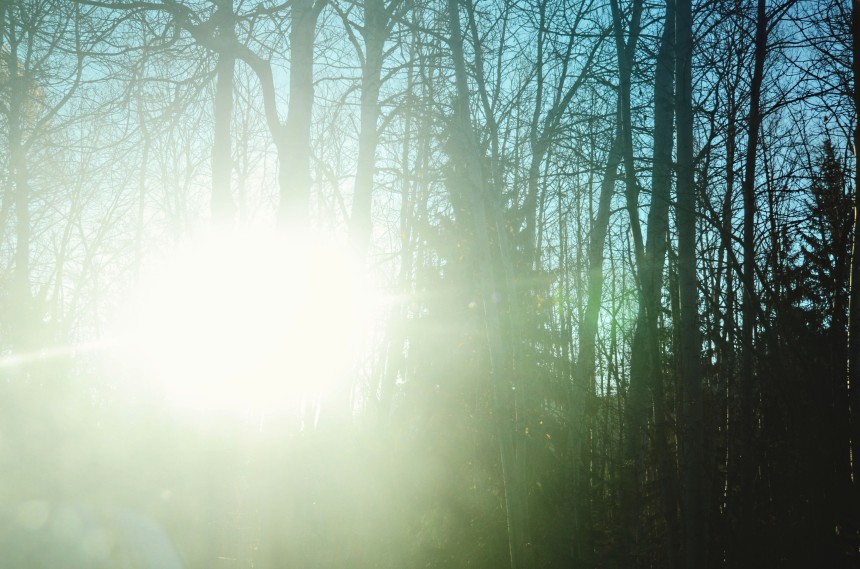 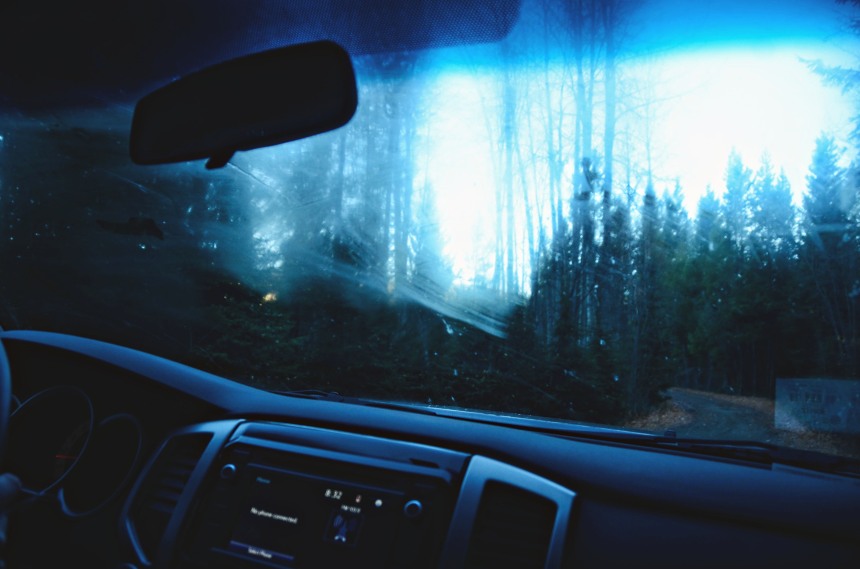 I ogled at the changing terrain, the shifting colors, as we climbed in altitude and latitude. Lake Country turned into fields of yellow grass before transforming into rolling hills and rocky mountains . From Kelowna we made our way back to Highway 1 through Vernon, then up to Revelstoke and Golden.

Apparently the total distance we drove from Salt Spring Island to Calgary was equivalent to 2/3 of the Philippines from northernmost to southernmost tips. Yet the scenery was purely mystifying to me. Coming from a tropical country, how ever far I drove between two points, the topography would barely change save for a few small nuances. Thus seeing the evergreens of coastal BC evolve into the stark autumn landscape of the interior was fascinating. 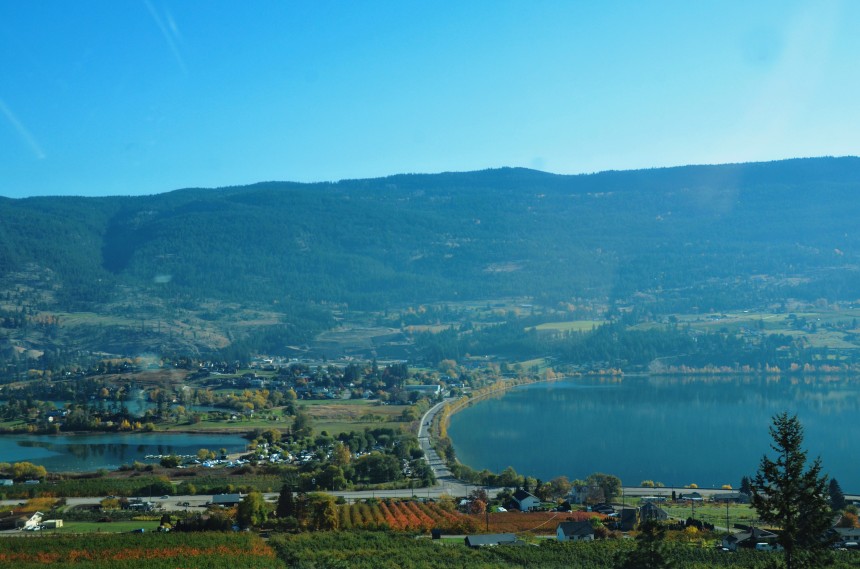 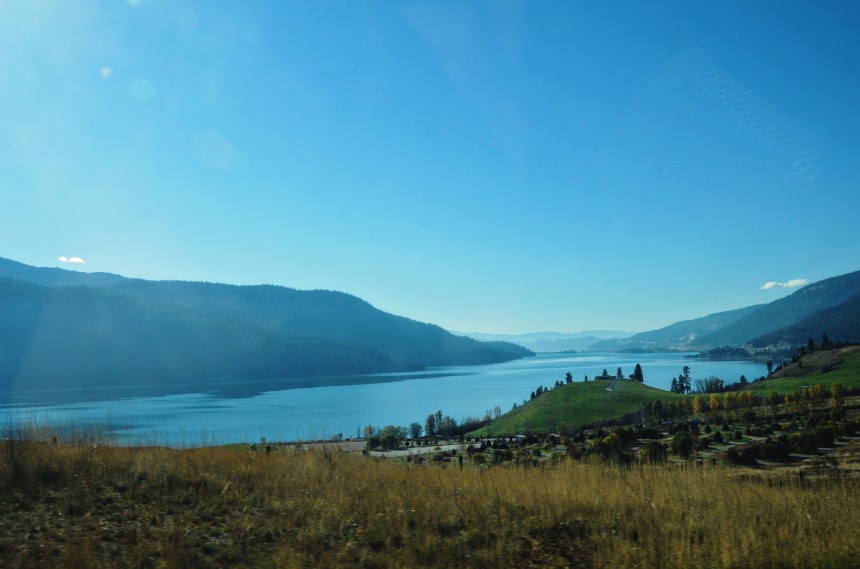 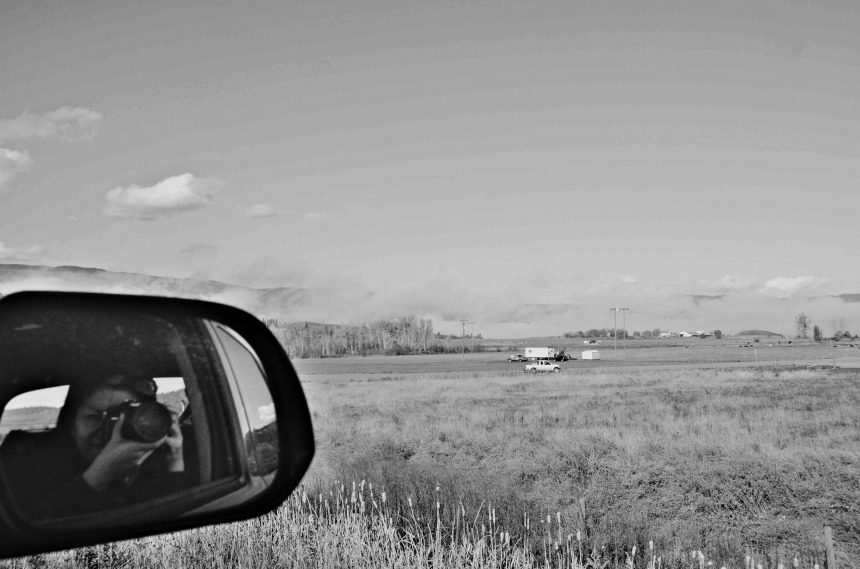 “There’s the Rockies.” Sandy pointed to his left, where there stood with such eminence the world-famous mountain range. Their majesty was so concrete and undeniable I could almost touch it with my hands.

Truth be told, I’ve known about them for as long as I can remember, but I didn’t know until this trip that they stretched all the way to Canada too (thanks to our USA-centric culture).

We wound our way between the passes, and with each turn, found ourselves closer and closer. Before I knew it I was staring up from my window, the towering mounds of stone and earth glaring down on me. My shutter went ballistic. 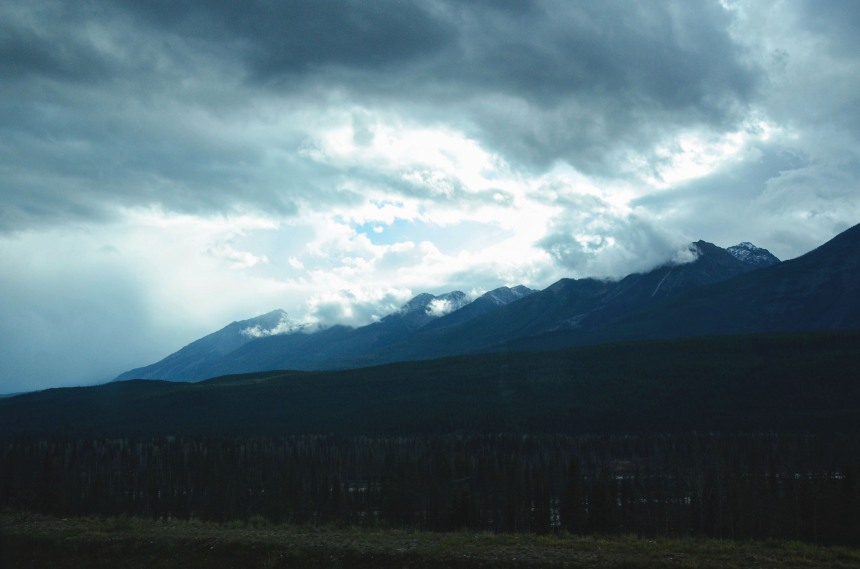 I was in total contentment with the grand display Mother Nature showed me on our drive to Calgary. I didn’t realize then that the best was yet to come. On our way back to Salt Spring Island, we decided to take the Banff and Jasper National Parks route. 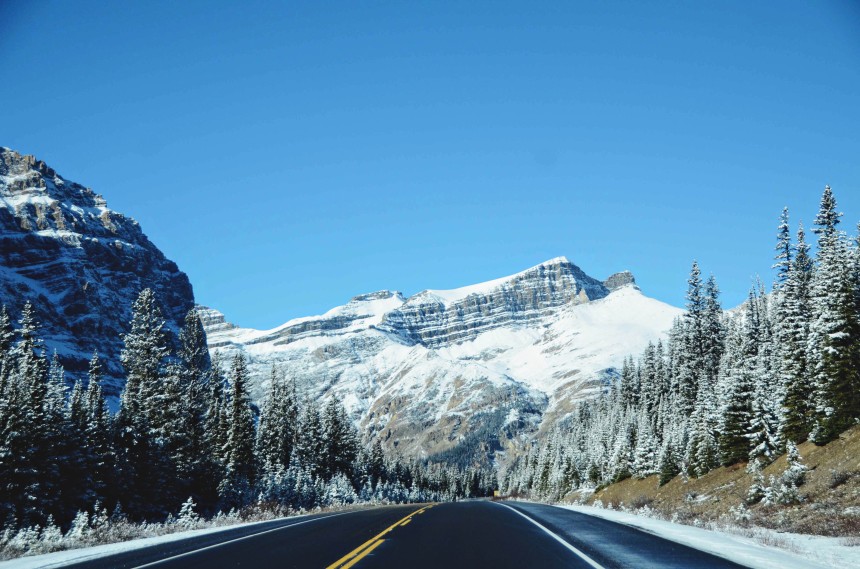 It was the first time I had ever touched snow. The cold powder felt like fairy dust in my hands. Tree branches and leaves covered in white looked like they leaped straight out of fantasies. I felt like I was five years old and seeing the world for the first time – and in a way, I was. It was pure magic. 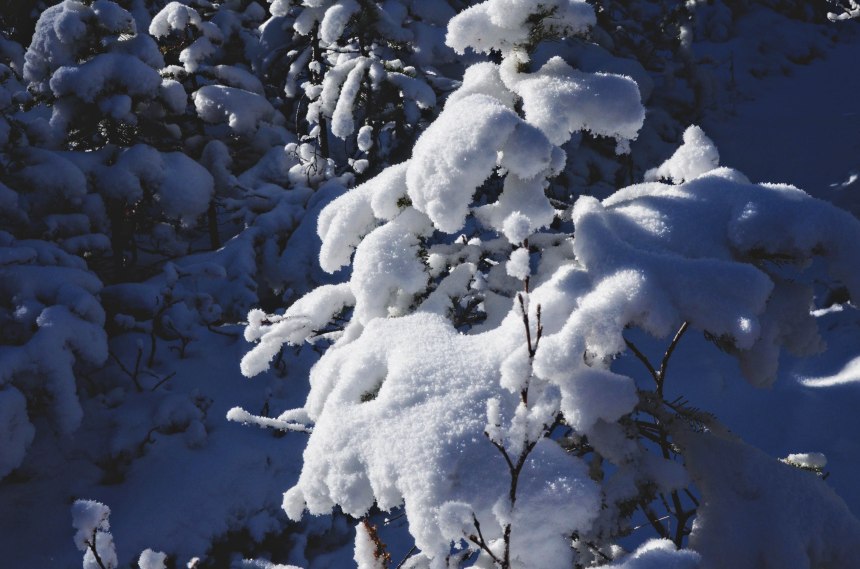 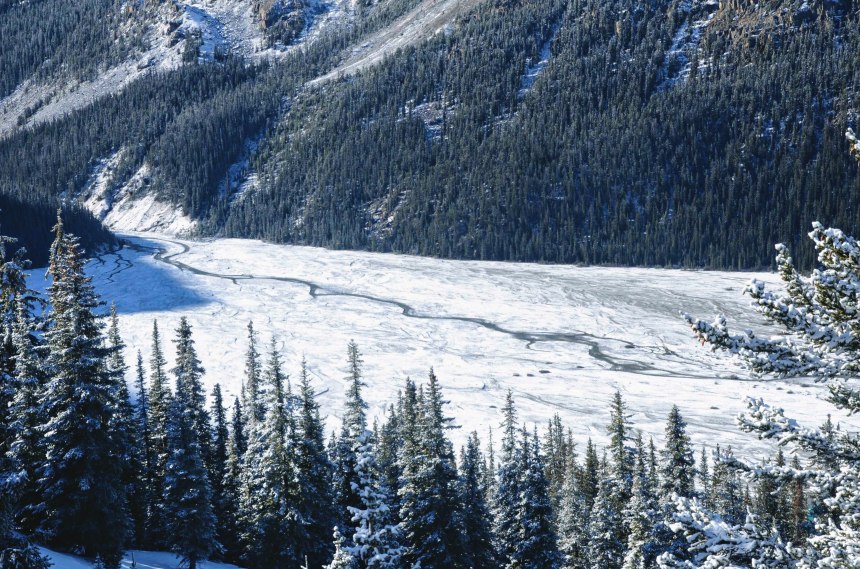 It was quite unreal driving through one of the most legendary routes on earth. Banff and Jasper were mainstays on any travel website, blog, or social media account. To see it for myself felt so affirming. I’ve been there; I’m in the club. I’m one of the lucky ones.

The road, the highway, was ours. There was rarely another soul in sight. I was on the front seat of my own private screening. The feature: the snow-capped peaks and frost-tipped trees in all their glory. No one to block my view. No one to get in my shot. No one to ruin the atmosphere with selfie-sticks and duck faces. I got it all to myself, the way I wanted it: as raw, unadorned, and isolated as it could be. 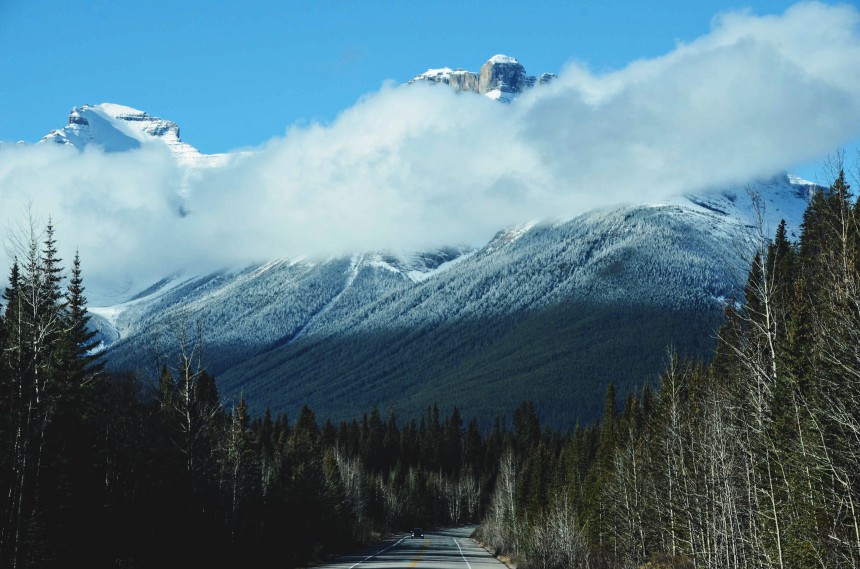 We checked in to The Ranchland Inn in Kamloops, BC. It was around 8pm, and we had been driving for at least 10 hours (including a short nap on a shoulder in Jasper). I had nodded off a few times on Sandy, unable to resist the gentle rocking of the moving car.

Our road trip was coming to a close, but not without a roadside motel to really make things authentic.

The drive back to Vancouver the following the day went by quickly. The sky was finally pouring as we weaved through the highway, and didn’t relent for the next few days. 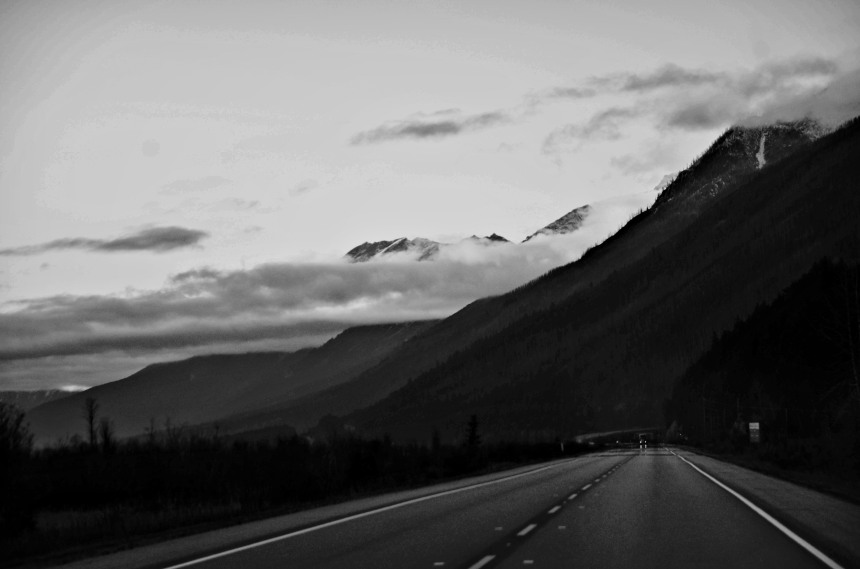 True to form during my whole Canadian vacation, the great weather I got broke down the moment I passed through. We found out a few days later that snow on the passes have fallen in bucket-loads.

I whispered my thanks to the Sky and Sun for showing themselves to me the whole drive, and for allowing me to see the faces of the countless mountains that gave us way.

4 replies to A Road Trip Journal