So it’s been a while since I was last here, despite the abundance of photos. Don’t ask, I have no excuse for the backlog either.

Anyhoo, following the lazy day spent at Mimosa, we woke up before daybreak to meet the airing of the balloons. My tito and cousin had passes and it only took minimal ninja skills to sneak little-ole-illegal me into the gated area in broad darkness. We waited around a bit as the head organizer gave the obviously hung-over balloonists a pep talk before the cars drove onto the field and started setting up.

What followed was long and eventful day that resulted in the worst tan of my life – and that’s saying a lot coz I’m tanned 80% of the year. Still though, I don’t think my mission with these balloons would be over until I actually get to board one and fly a significant distance. Next year, maybe? 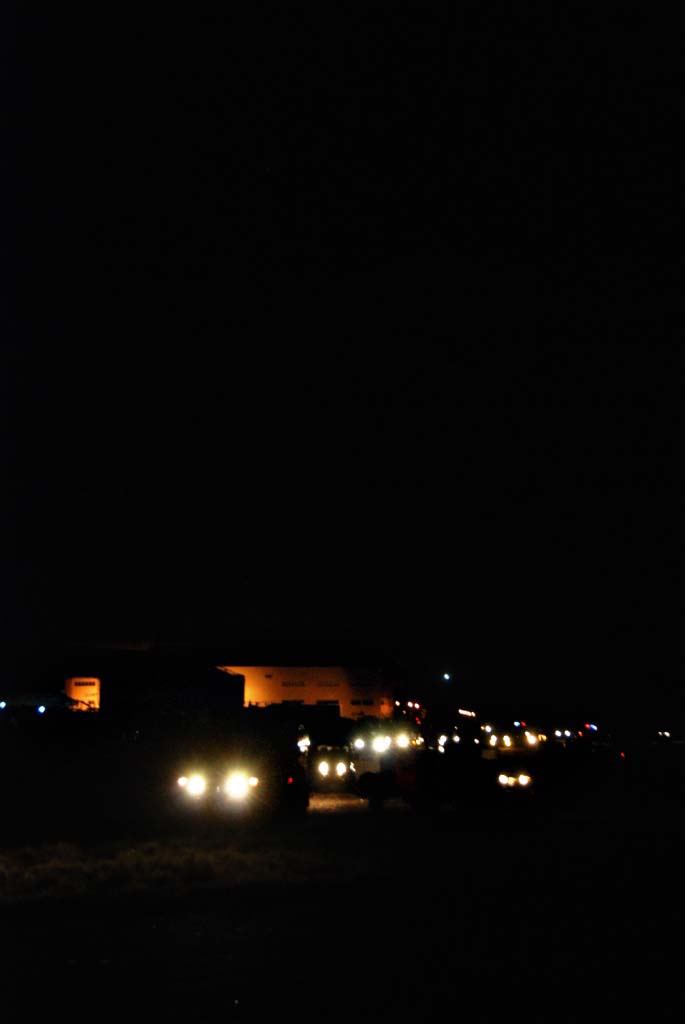 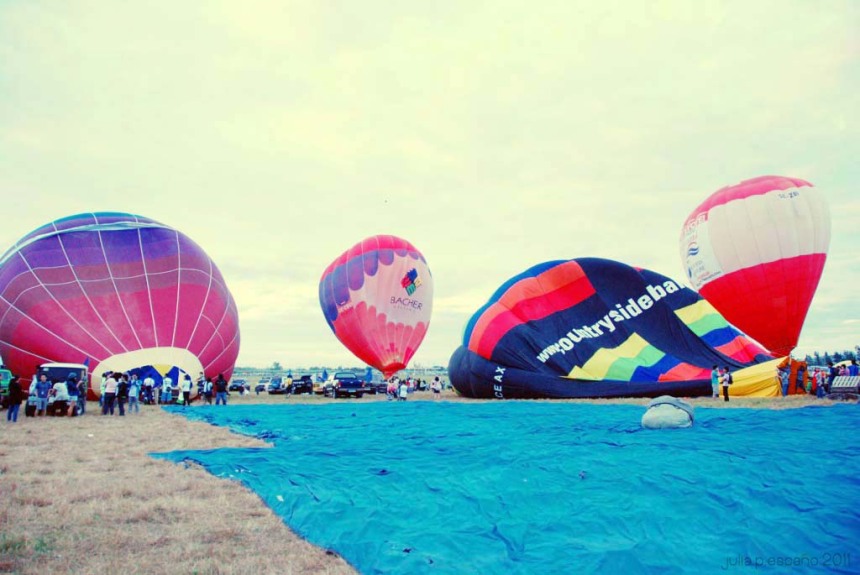 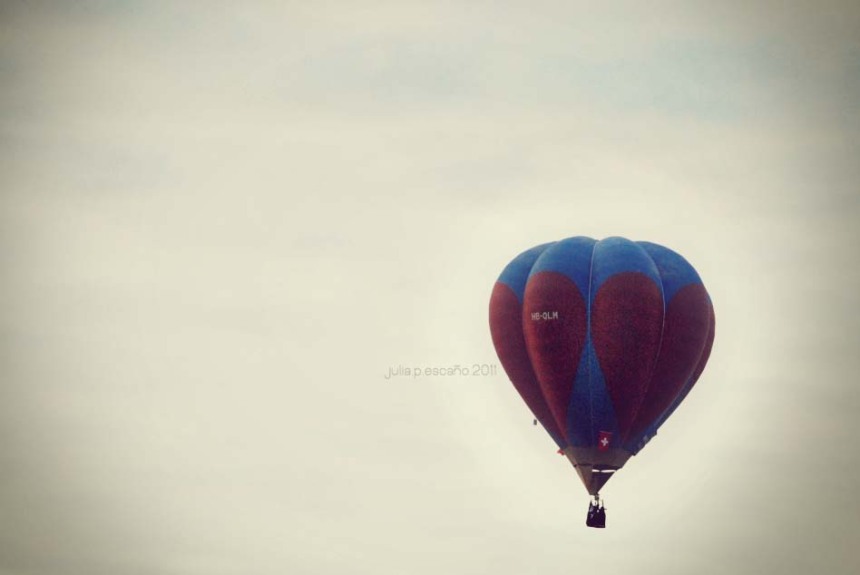 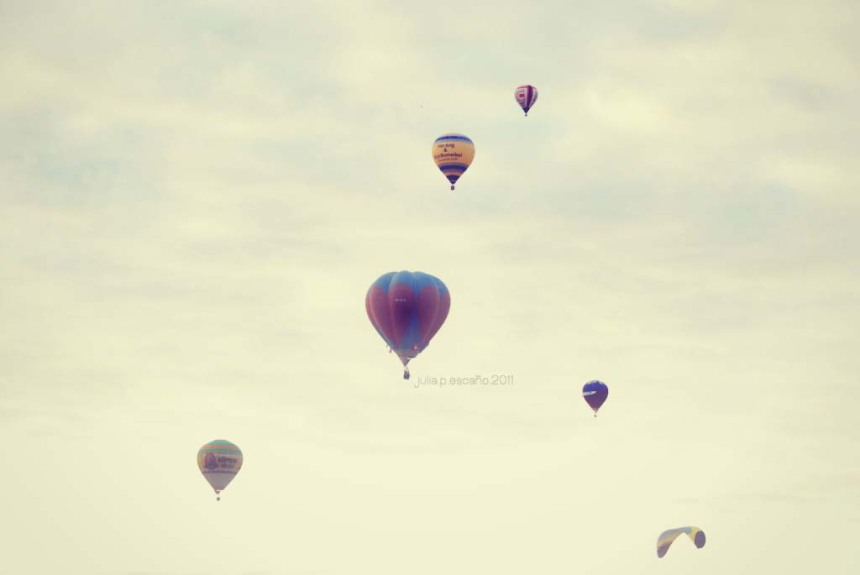 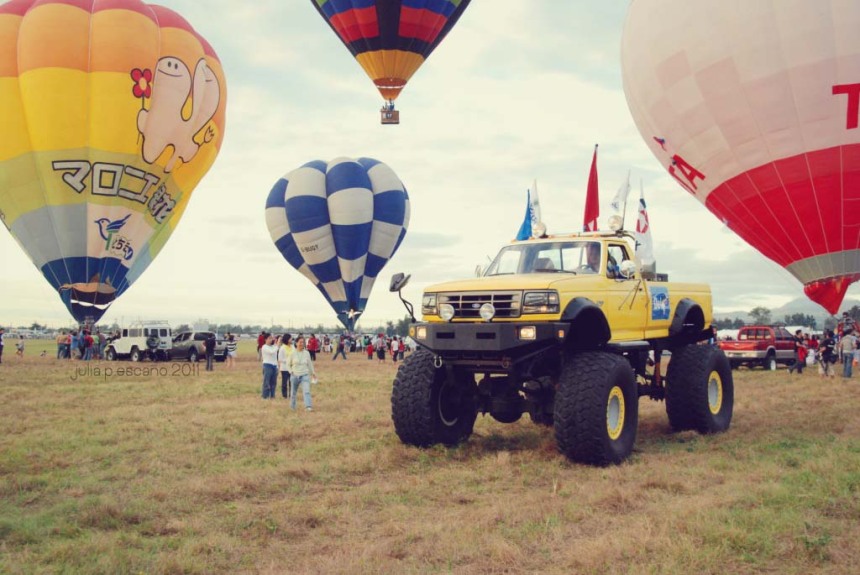 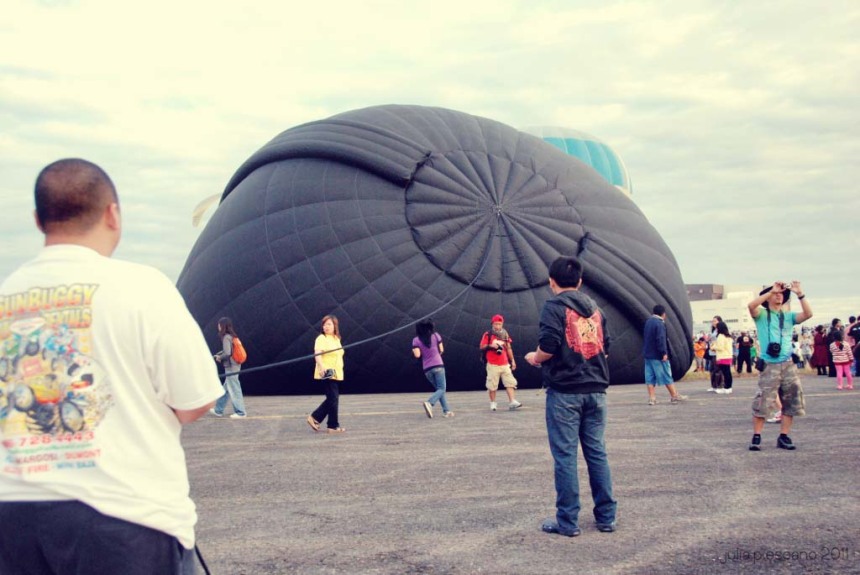 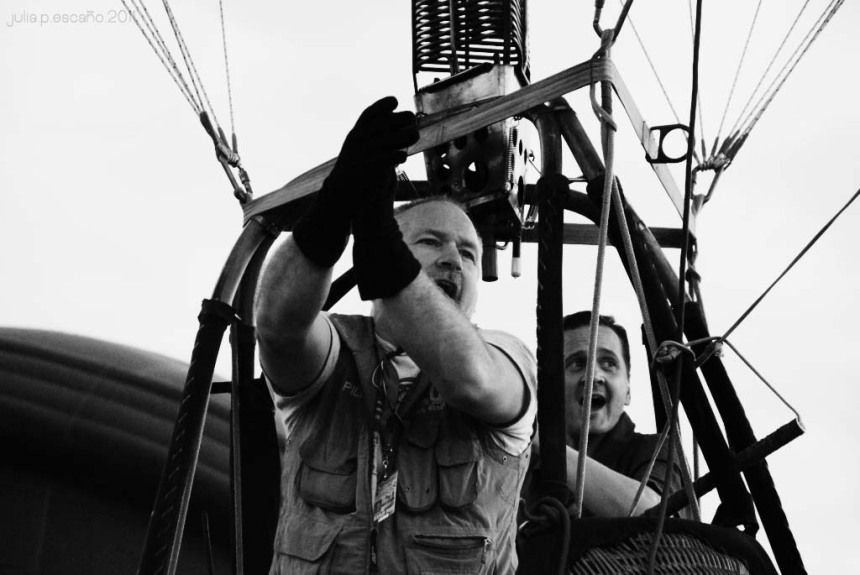 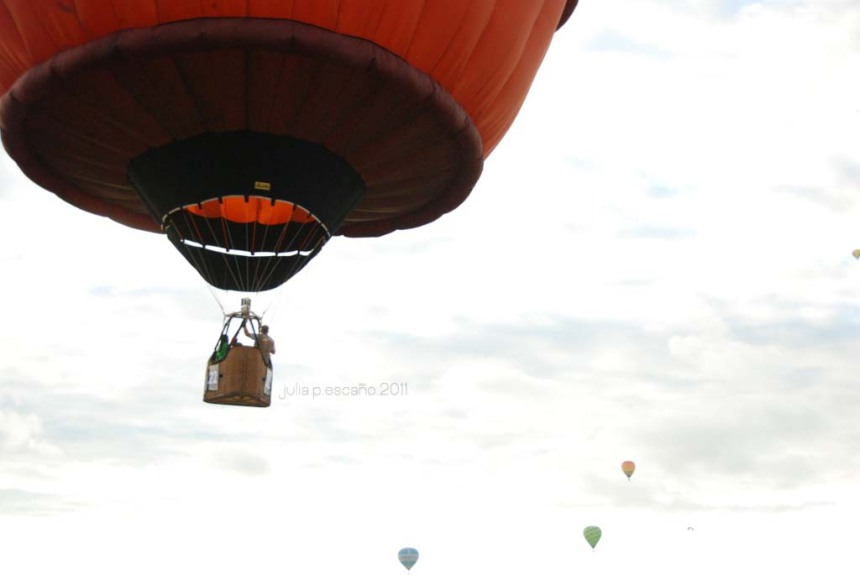 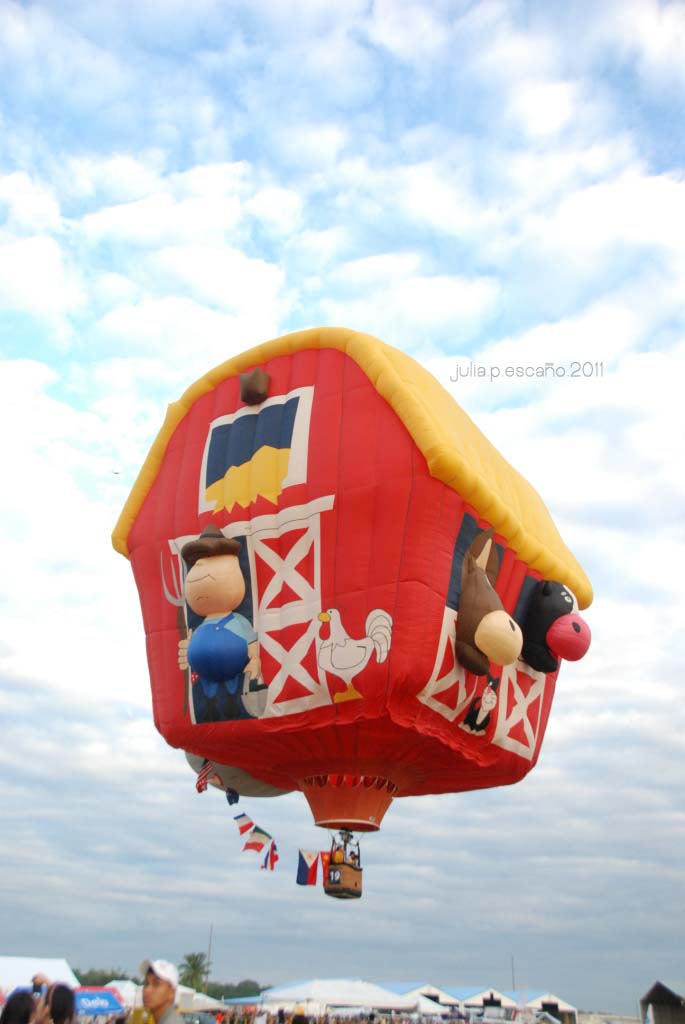 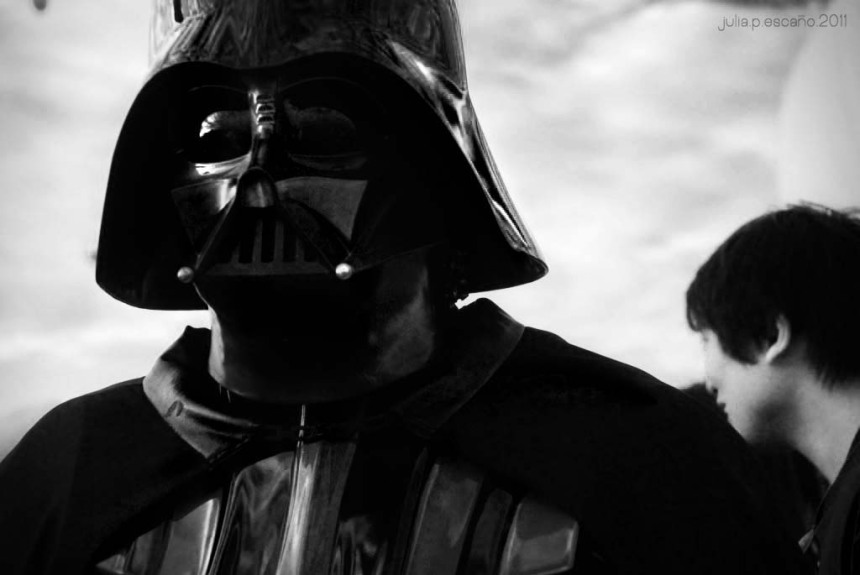 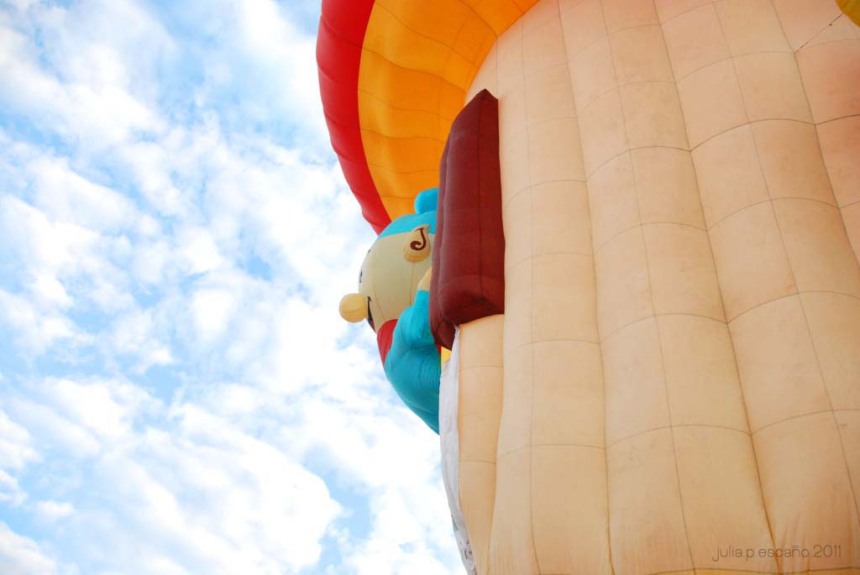 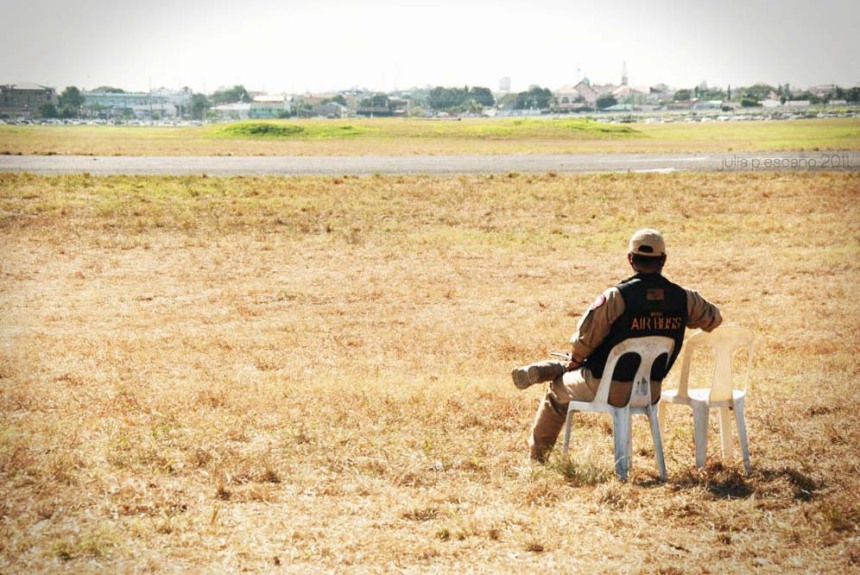 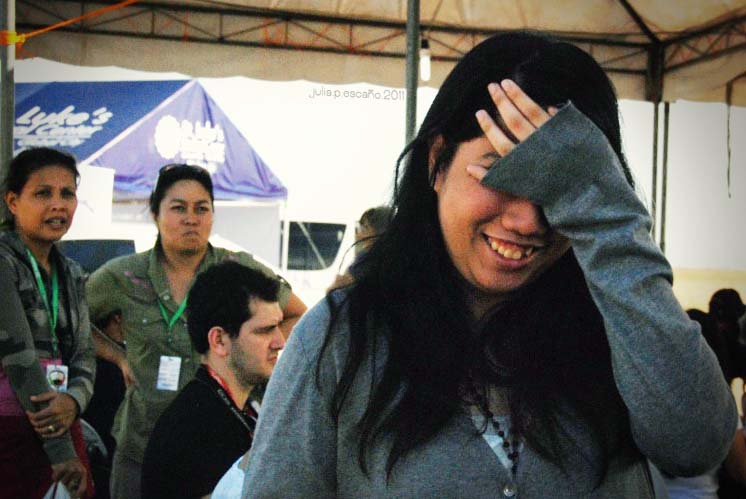 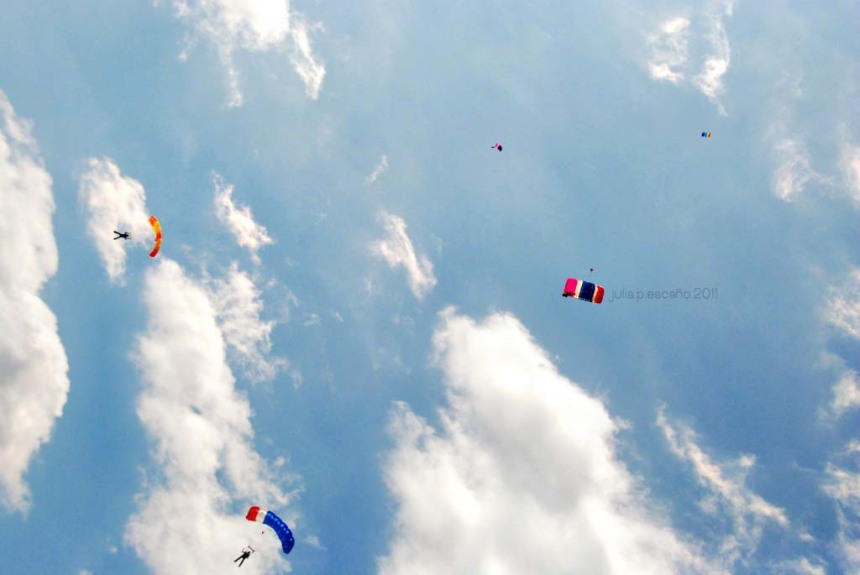 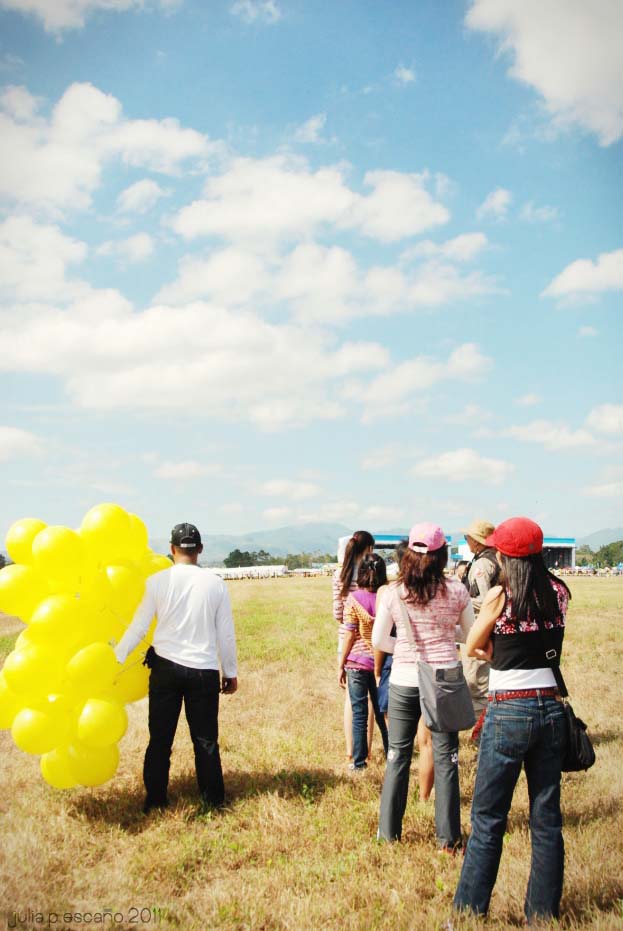 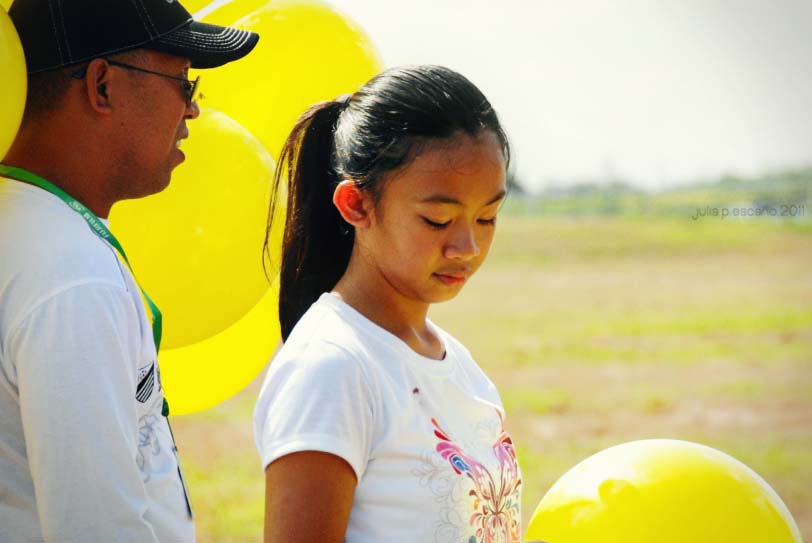 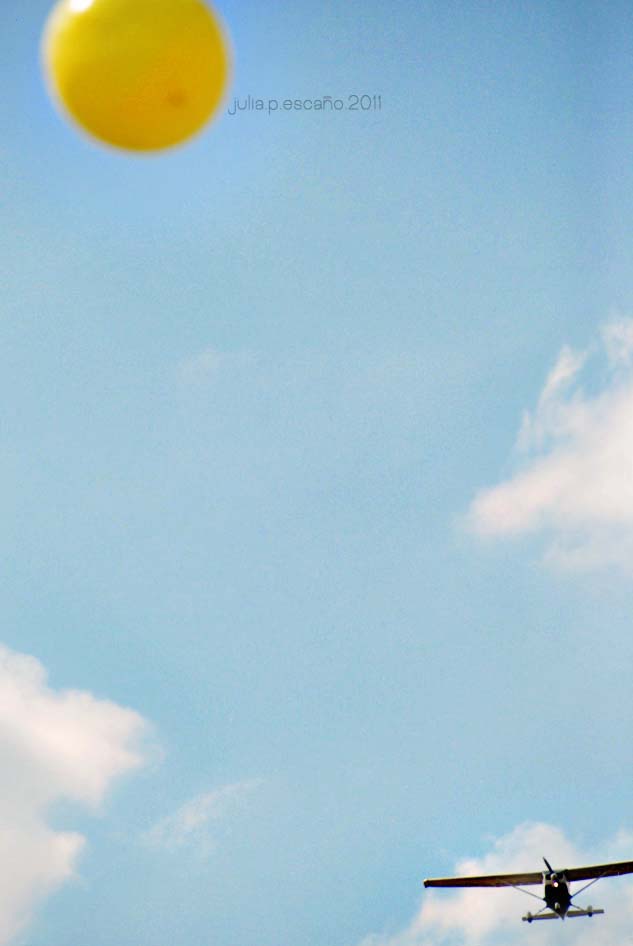 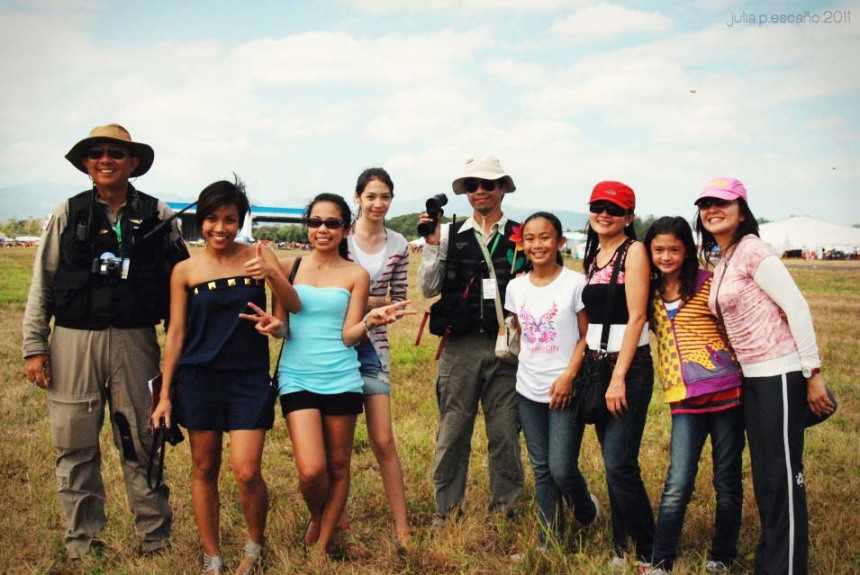