I had this cool opportunity to shoot in a “battlefield” a while back. Of course, by battlefield what I really meant was a football field rigged with timed,well-placed, and very visible pyrotechnics; scattered with reenactors in complete and authentic Philippine Sout and Japanese soldier paraphernalia . It was for the annual reenactment of  the Battle of Layac Junction, in commemoration of the 70th Anniversary of the Fall of Bataan.

I honestly had no clue what this battle was about before, and even during the reenactment itself. I don’t remember coming across it in my grade school text books. Upon reading further though I found out that the Battle of Layac Junction was considered the first major Allied victory in the Pacific, where the Philippine Scouts and American troops were able to fend off the Japanese long enough to buy time for USAFFE to complete its withdrawal. (And just a note, I found zero information online about this battle from a Filipino perspective. What’s written about it all came from American accounts or Wikipedia. What’s up with that?)

Though I would have liked more intimate shots of the reenactment, one big explosion held me back and left me paranoid that I’d lose a limb. I realized then that I’m not ready to be a war correspondent after all. Next year though I’d know better. Haha. For now, enjoy my view from the perimeter. 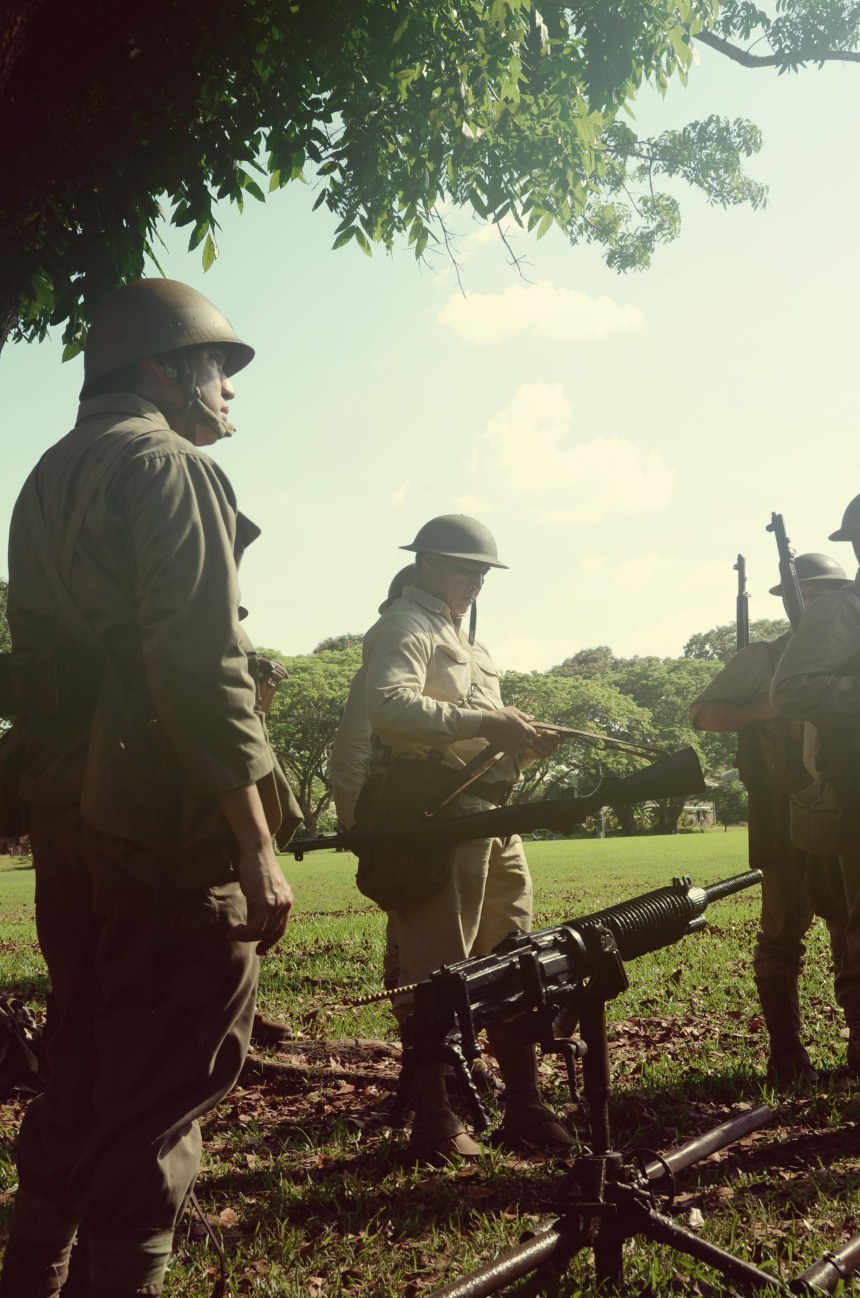 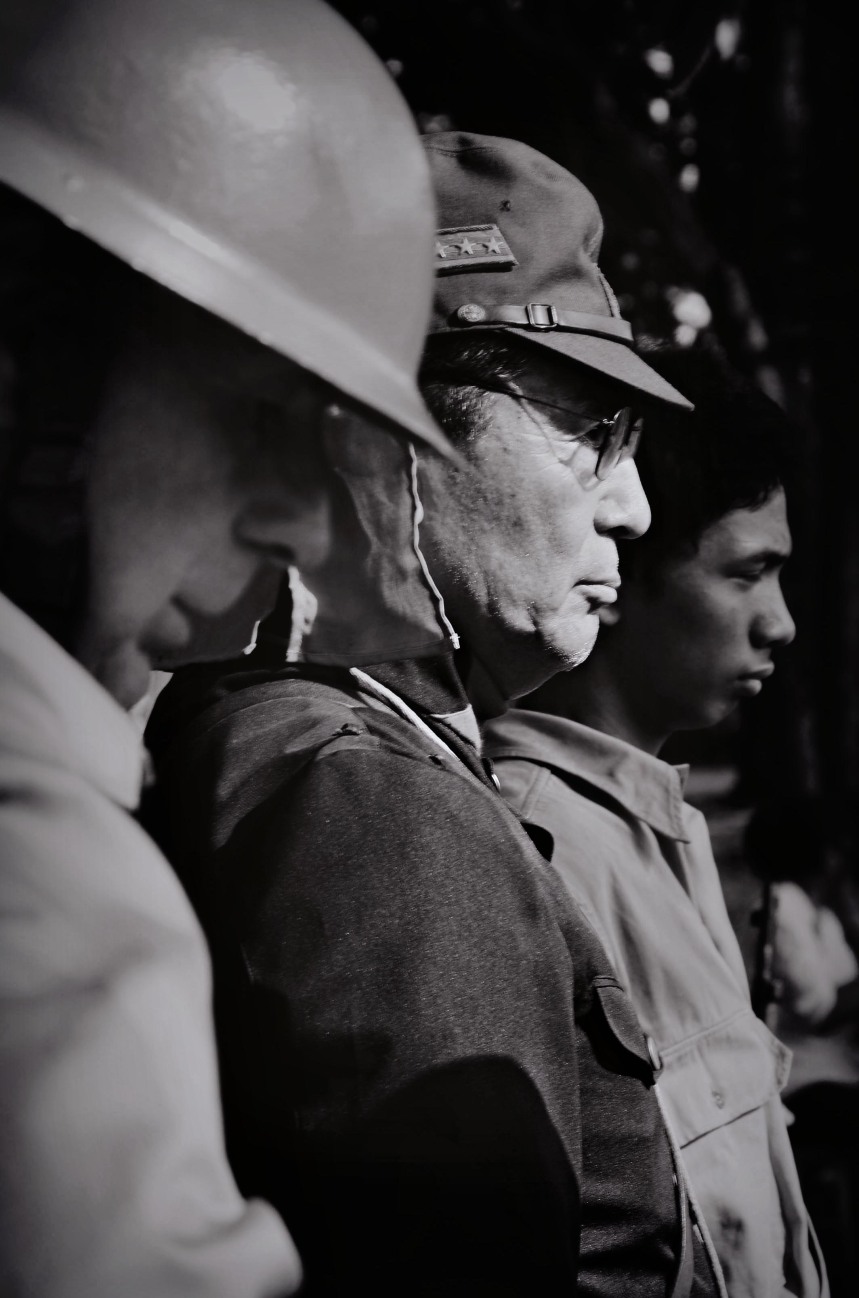 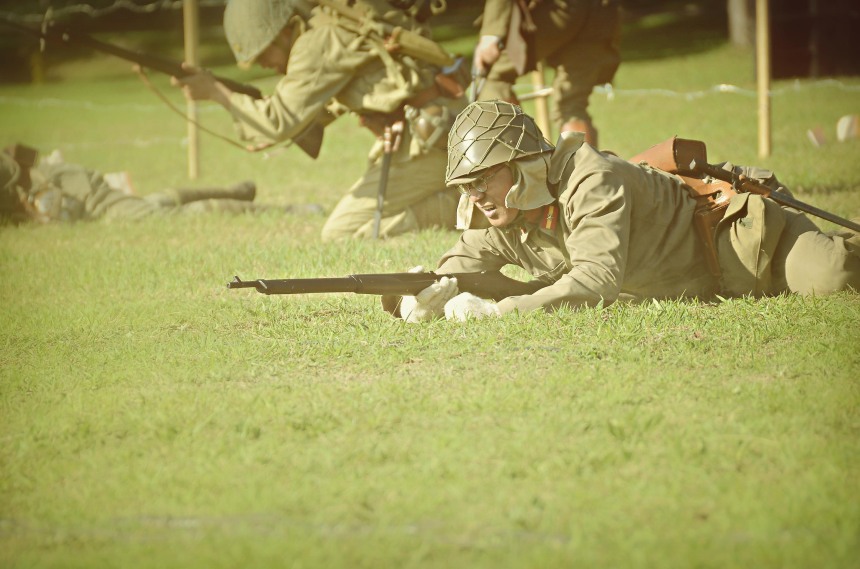 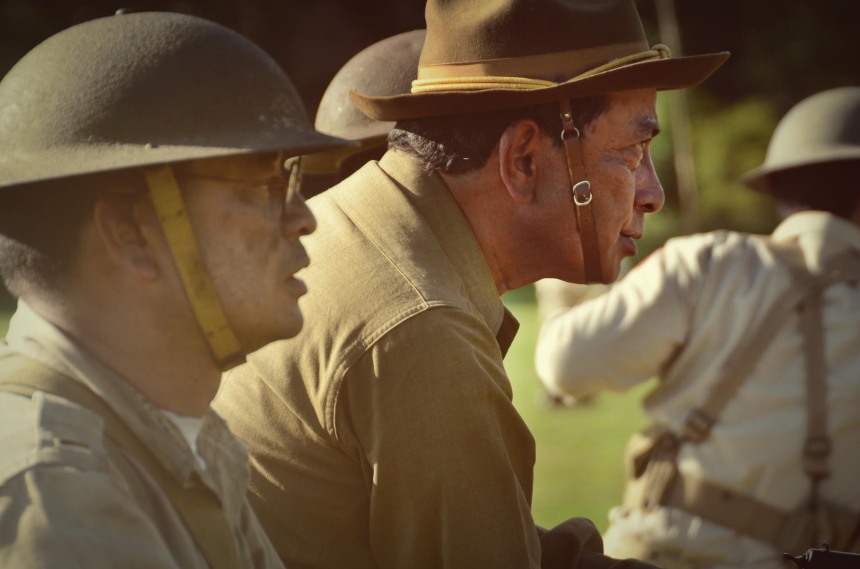 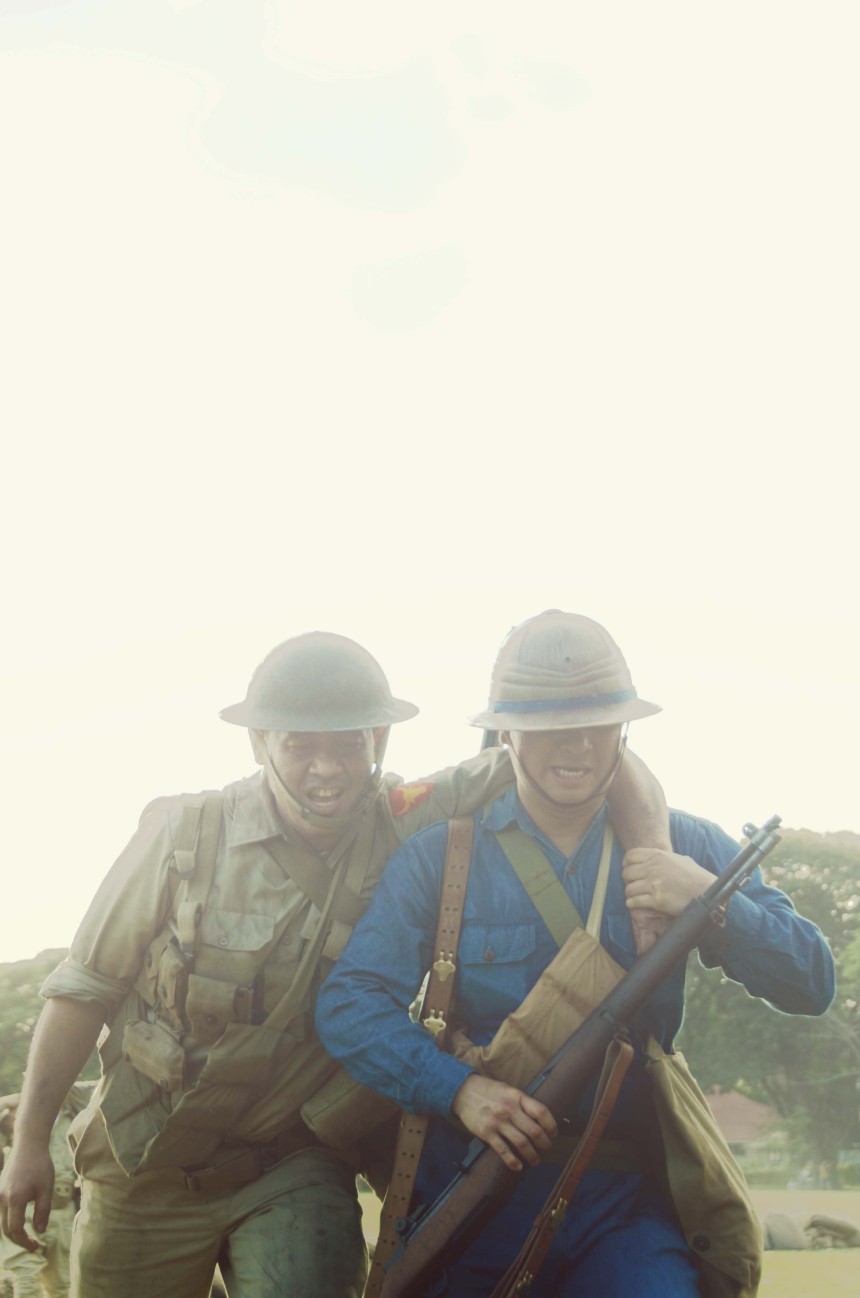 3 replies to Rise and Fall